*This is one of the blog entries written in retrospective based on my recollection of the events which took place earlier.

I spent the Sunday morning poisoning myself with the new Olympus OM-D E-M1 ! Which path to continue, m43 or full frame? Hmm...

All photos are taken with the E-M5 + the Helios 58mm f2 manual focus lens. 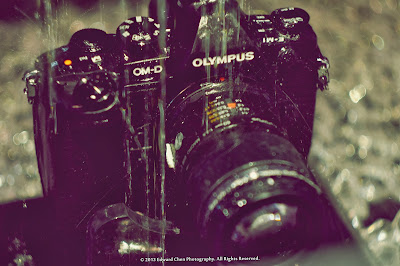 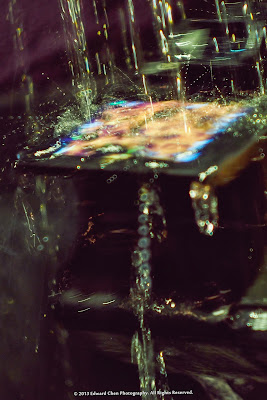 The LCD screen taking a shower. Kids, don't try this at home 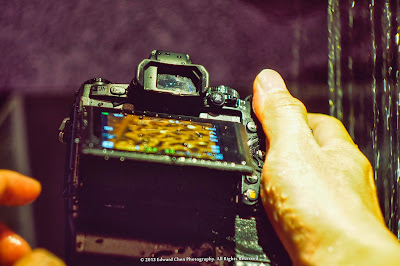 The LCD touch-screen is wet, but still operational. 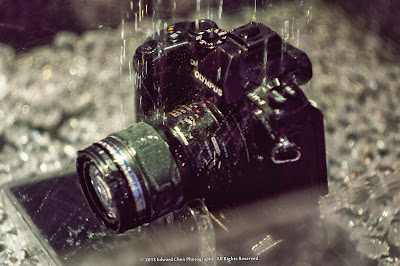 A really long shower for a camera... 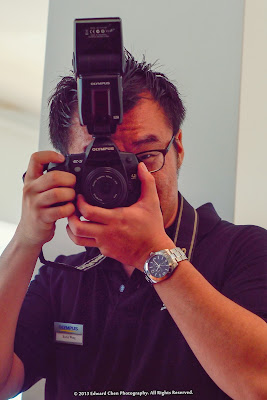 At the end of the day


It's the Olympus flagship camera, and I feel it's specifically made for the professionals who have been using the older 4/3 lenses on their Olympus DSLR. I was expecting a dual-sdcard slot but was disappointed to find out there's just one.

So in terms of differences that's the main thing (with the addition of phase detection sensors). Of course the body is different too. It has a better grip and more dials.

A photographer needs to be able to hold the camera well, especially during a long assignment. In this case it could be Olympus having 4/3 users in mind, who uses heavier 4/3 lenses.

Overall I wasn't quite impressed with the E-M1, since my E-M5 could produce similar photos already. It doesn't have the "classy-look" like the E-M5 but I felt like it was much more solid.


What do you think about the Olympus OM-D E-M1 or the micro four-thirds system?