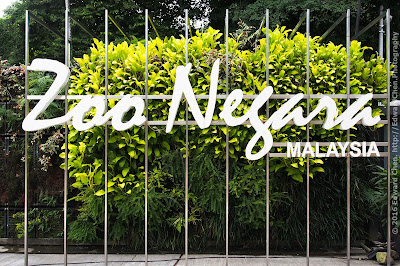 I just had a quick visit to the national zoo today. I had very little time to take photographs of the animals as I went there with a group of primary school children this round. So, I brought along the Olympus OM-D E-M5 together with the Olympus 12-50mm kit lens only. I expected myself to be taking more group photos and just a few animal photos.

Below are photos of some of the animals. 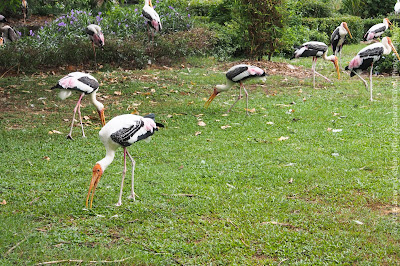 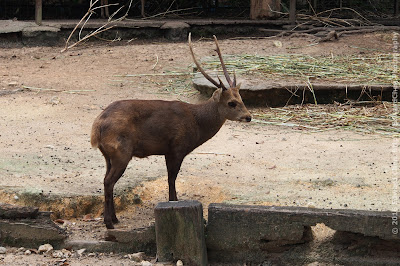 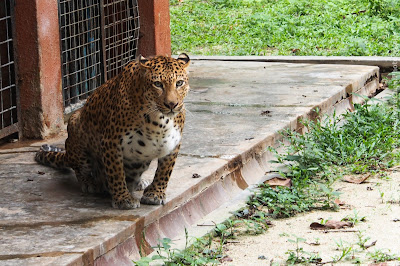 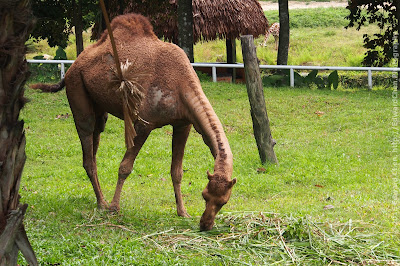 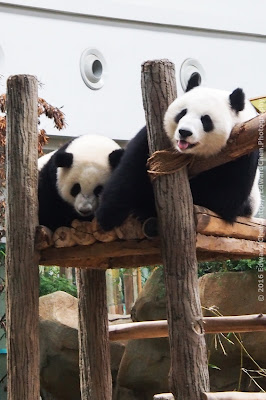 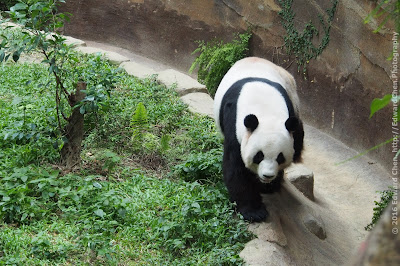 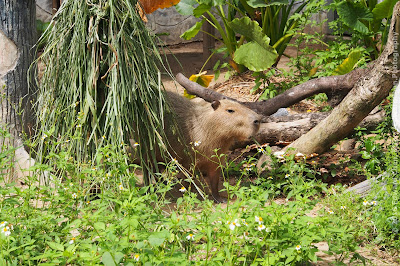 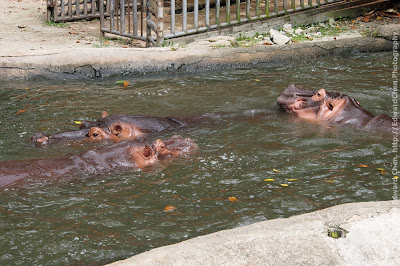 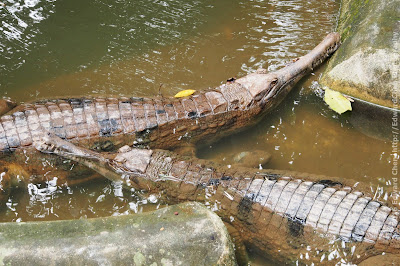 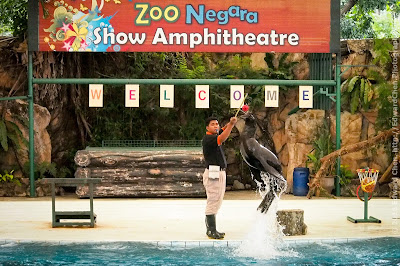 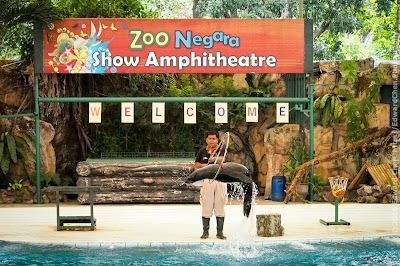 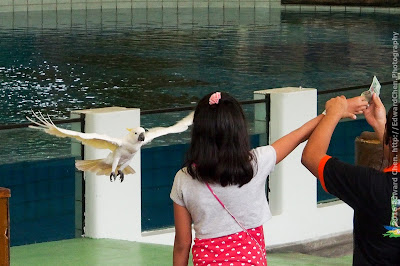 I shot all photos in JPEG and some are edited later on in Lightroom. I didn't shoot any in RAW this round. After looking at the photos, I prefer the previous photos I've taken using the Nikon 70-300 lens adapted to the Olympus OM-D E-M5 instead. Possibly it's because I had more time then for framing the shot and for changing the settings manual during that visit. Probably the flexibility of the RAW files helped too.

In any case, using a faster f2,8 lens would probably solve the problem. ;)

What do you think?